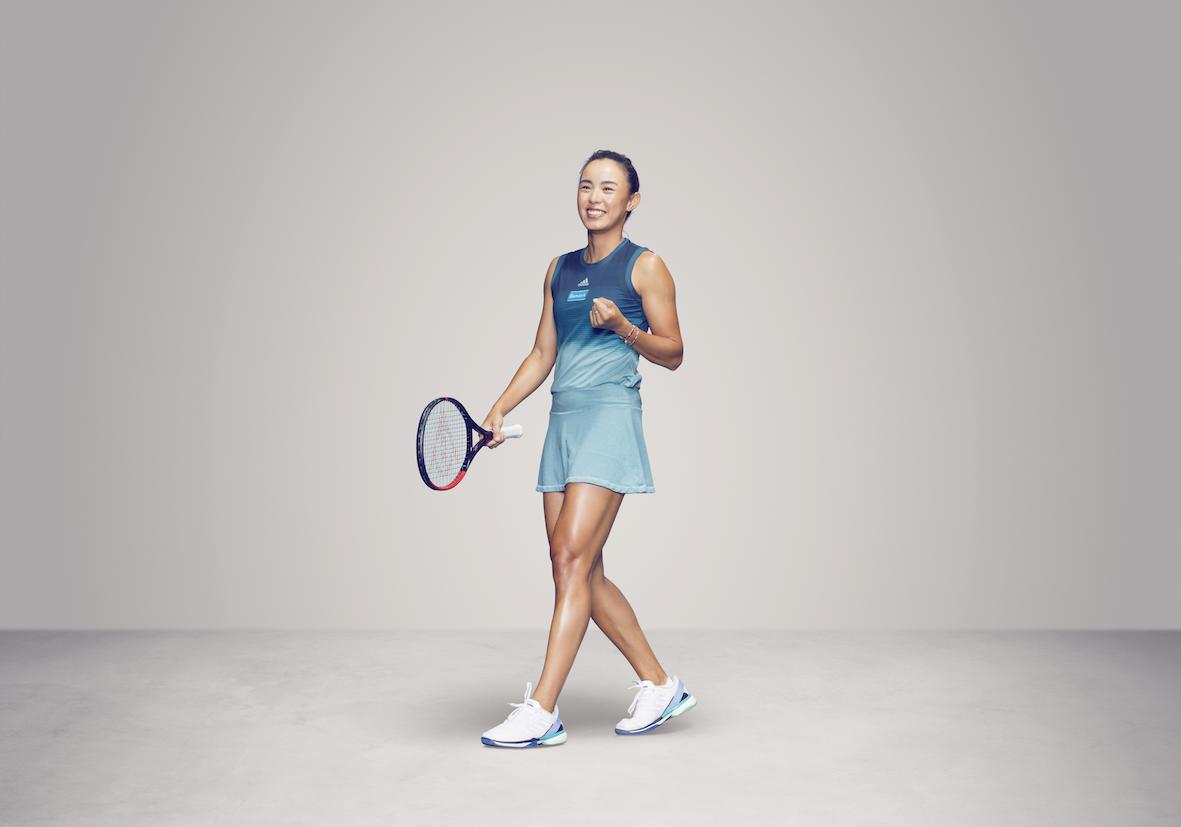 Chinese superstar Wang Qiang has been awarded a main draw wildcard for the GSB Thailand Open 2020 presented by E@ which begins on Monday 10th February.

The 28-year-old from Tianjin recently made headlines at the Australian Open last month where she defeated 23-time Grand Slam Champion Serena Williams in the round of 32 before losing out to Tunisia’s Ons Jabeur in the round of 16.

For Wang, who reached a career-high ranking of No.12 in September 2019, the victory over Williams was redemption for a loss to the American in the quarterfinal of the US Open in 2019.  In the previous round Wang had upset World No.1 Ashleigh Barty to become the first Chinese player to reach a Grand Slam quarterfinal since Li Na and Peng Shuai both reached that stage at the Australian Open in 2014 and Li Na went on to win the title.

Wang joins World No.15 and Roland Garros quarterfinalist Petra Martic and 2014 Wimbledon runner-up Eugenie Bouchard who were both recently announced as main draw wild cards.  World No.5 Elina Svitolina will head the field as No.1 seed when the draw is made on Saturday 8th February.

“I am very happy to come this year and play at the GSB Thailand Open 2020 presented by E@ and I want to thank the tournament for offering this wild card to me.  Looking forward to seeing you at the court. Obviously China is having a tough time right now, I feel that and I will always be there for you all. We will stick together and we will stay strong.”

“We are delighted that Wang Qiang has accepted a main draw wild card to play at the GSB Thailand Open 2020 presented by E@.  We all watched her amazing match against Serena Williams in Melbourne and we are thrilled to bring Wang Qiang to Hua Hin to join our fantastic line-up of talent.”